Look before you leap kind of begs the question.  Like what’s the commotion in your emotion?

One of the two books that most influenced me intellectually was Lord Bertrand Russell’s “Wisdom of the West”.  He‘d made his intellectual bones with the logical foundation of Mathematics.  Russell was also a philosophical exponent of Analytical Logic.

In tracing the origin and evolution of Western Philosophy, which has always been linked with the beliefs (think on that) of science and mathematics, Russell parsed scientific theories as the simplest explanations we can think of to wrap our brains around observable phenomena.  Cognition mediates perception.  Our theories have to adapt, thus, as technology expands the universe of what we know empirically.

Intellect Takes a Back Seat to Unrepentant Sentiment

It sounds positively Platonic, doesn’t it, to rally wisdom around the cause of scientific objectivity.  Yet Russell took Judaic influence out of his Western wisdom equation.  Which at the very least violated his definition of scientific theory having to account for all observable phenomena.  Russell gagged publicly on Britain’s Balfour Declaration, establishing a Jewish homeland in the Holy Land.  He was a rabid Anti-Semite.  In this most logical of analytics, intellect took a back seat to unrepentant sentiment.  Hence my fixation against forcing facts to fit theories.  It’s like we’re genetically wired to prove what we already believe, with only exceptions to the rule.

With technology expanding the universe of what we know empirically, both our perception and cognition are mediated by like a gazillion task specific neurons.  Plus there’s a load of this stuff going on below the cerebral cortex, for example, to keep our hearts pumping.  One theory of how all of this shakes out to consciousness and free will is hive pathology.  Throw in hormones and you’re not all that far from bees dancing GPS coordinates to chemical tunes.  Or ant armies marching off to territorial battles. 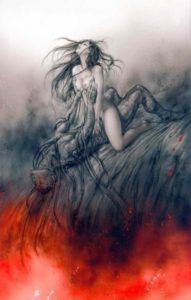 What Was I Thinking?

What we’ve got that insects don’t is the capacity for symbolic communication through sight and sound.  We’re capable of higher order thinking.  We’re actually damn good at it.

But we’re born of the earth, to re-introduce Jewish influence with or without Russell’s informed consent.  So our default is visceral.  When boy meets girl, do either of them think about the optimal mix of chromosomes to immunize their offspring against lethal disease?  In the lust to thrust, higher order thinking is pretty much fancy shmancy for after-thought.  “What the fuck was I thinking?  Oh, yeah.  Actually I wasn’t.”  Invoke the visceral and higher order will always yield to disorder.

We humans have only been on this planet as a species for about 200,000 years.  There were humanoids going back a couple of million years, but the network cancelled their reality tv gig to feature new and improved.  Man o’Manishevitz are we ripe for random mutations or what?  We went from dark to light skin pigmentation like when?  We went from brunette to blond and brown eyes to blue.  We come in size packages from petite to Lebron James, which is only like a two standard deviation trip from the mean.

Those are just cover photos, concealing the inner workings.  What random mutations gave Europeans, within only a couple of thousand years, higher octane immune systems than earlier migrants to the Americas?  And you gotta believe that the beat goes on.

So what exactly is it that better adapts us ultimate herd animals for survival?   Well for starters, we can ask holocaust deniers for a clue.  Or we can check Airbnb’s native American host reviews of their guests on quests.  We humans tend to cull our own herds.  That’ll get you a passing grade on the adaptability quiz.

It’s my belief (full disclosure, just an opinion) that adaptability among humans is as much a social as a biological phenomenon.  If not more.  The miracles of modern medicine alone make it possible for us to keep alive what otherwise wouldn’t survive.  When it comes to reproduction, does it get any more random?  Something like 30% of the population, according to the Human Genome Project, is just a birth from mirth.  Like who actually has to pass a parental competence test in order to fuck for luck? 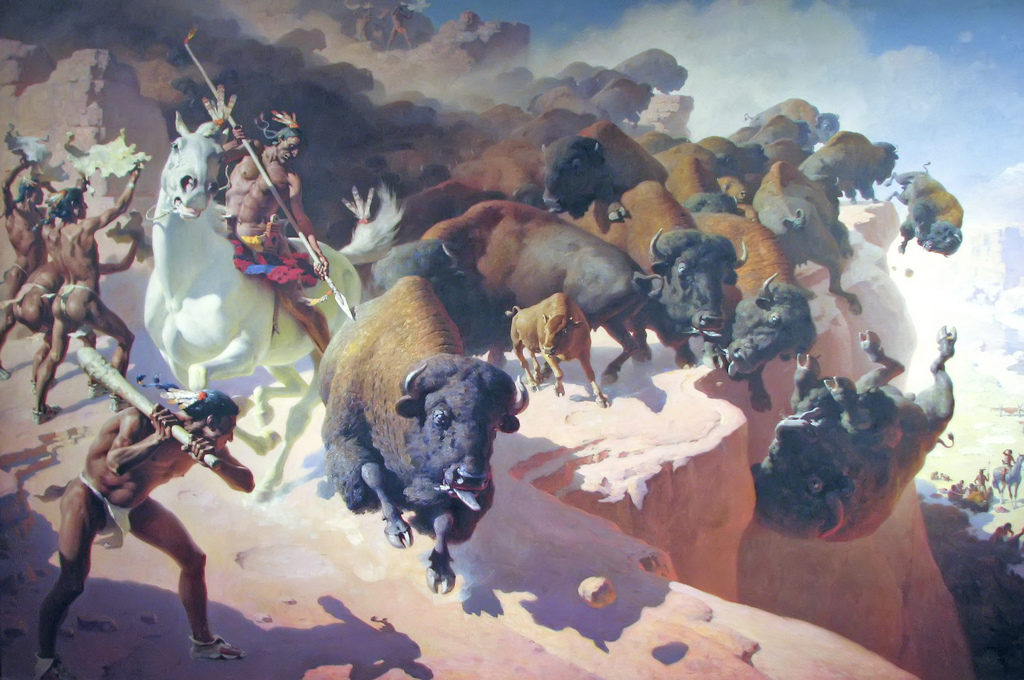 We Humans Tend to Cull Our Herds

There’s no denying that free will plays a role in “lighting fools the way to dusty death”.  It’s just a lot more of a cameo than the rock star in our hive jive.  The real competition in human evolution (fair warning, more opinion) is between our social contract with the hive and intelligent design.  Assuming that we don’t randomly mutate ourselves into biological cell phones.